The 9 Muses were ancient Greek goddesses who ruled the arts and sciences, offering divine inspiration to musicians, mathematicians, poets and thinkers. For Urania Day, we've reimagined them as our favorite modern-day muses. 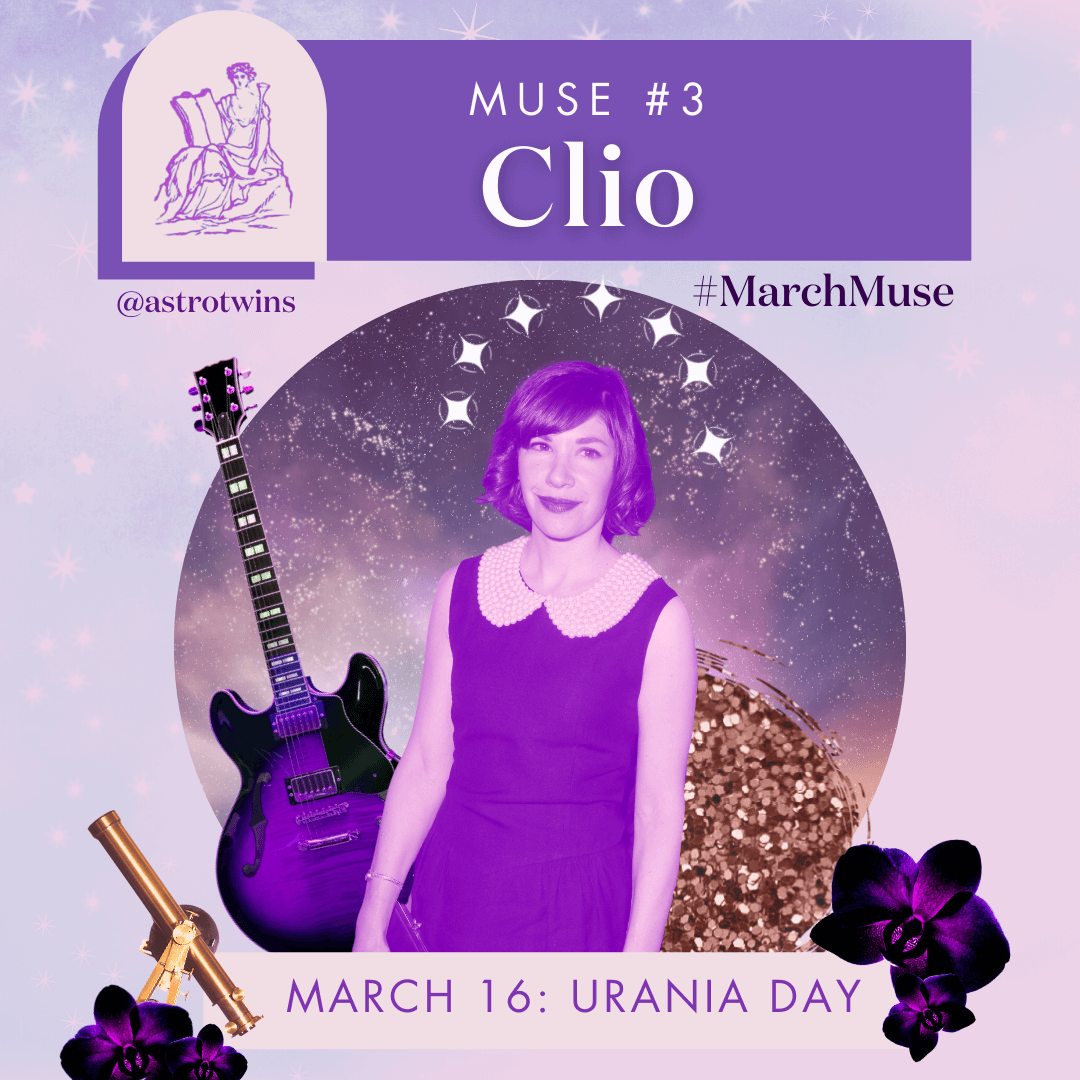 The muse of history and the guitar. 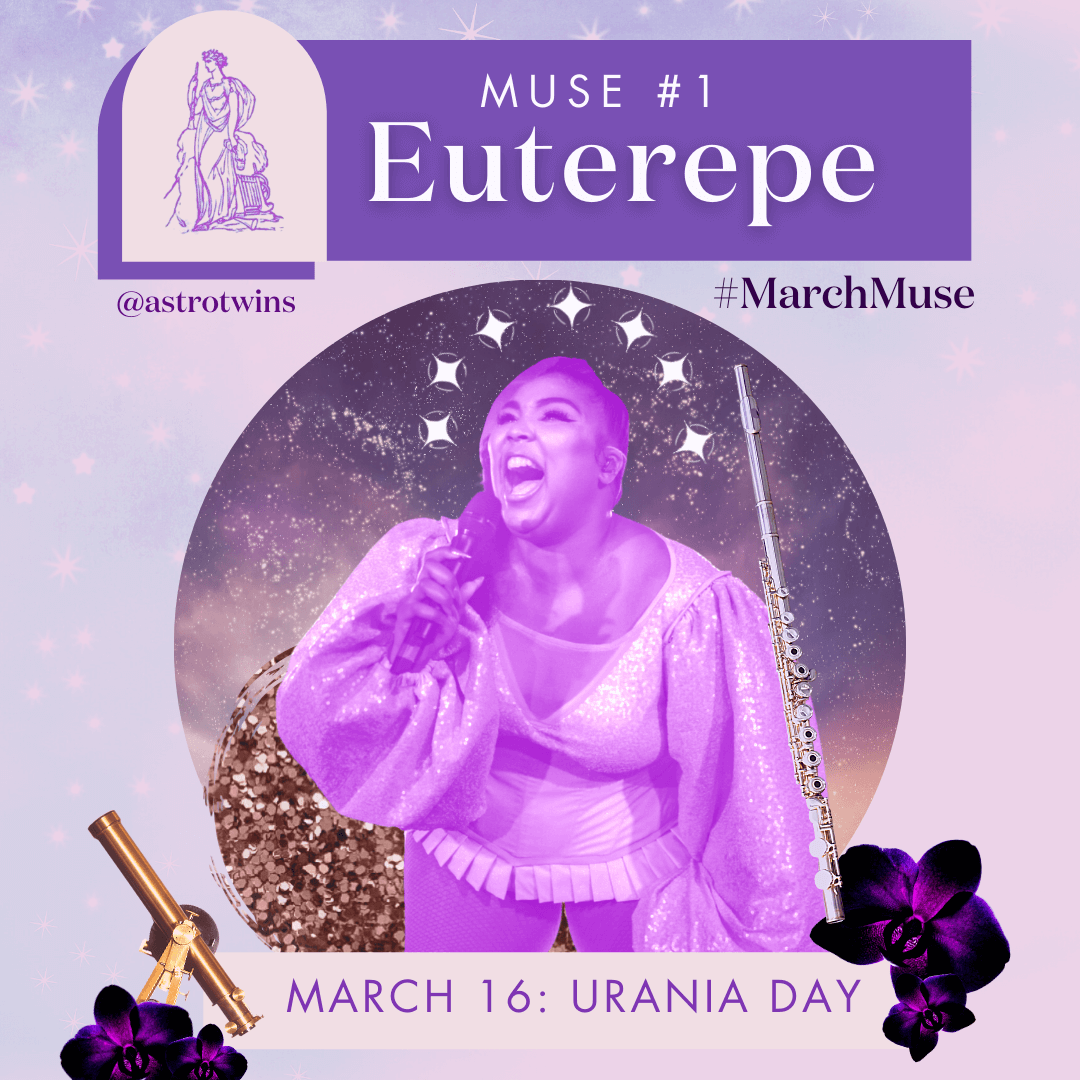 The muse of several musical instruments, courses and dialectic, depicted with a flute. 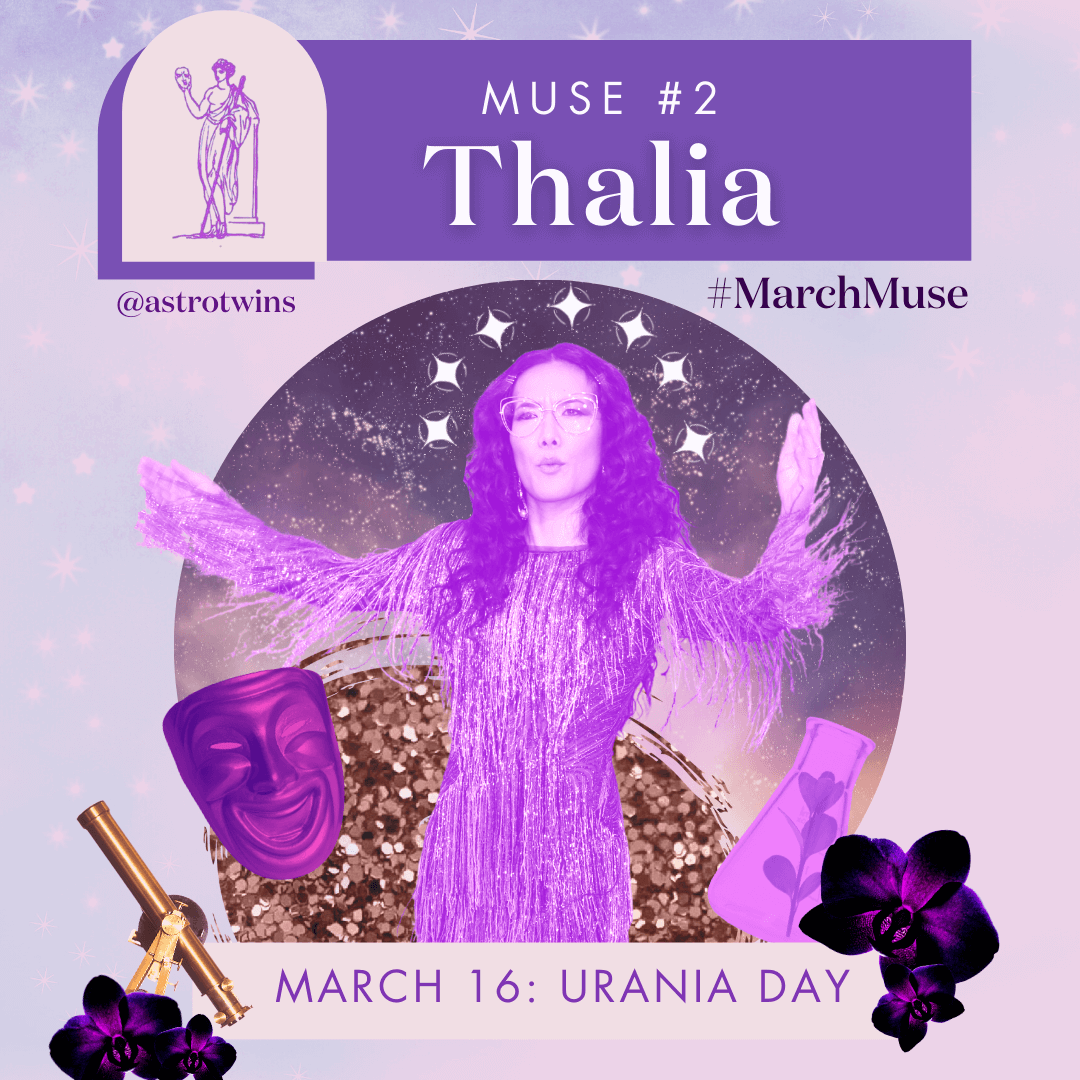 The muse of comedy, geometry, architectural science + agriculture, depicted with a comedy mask. 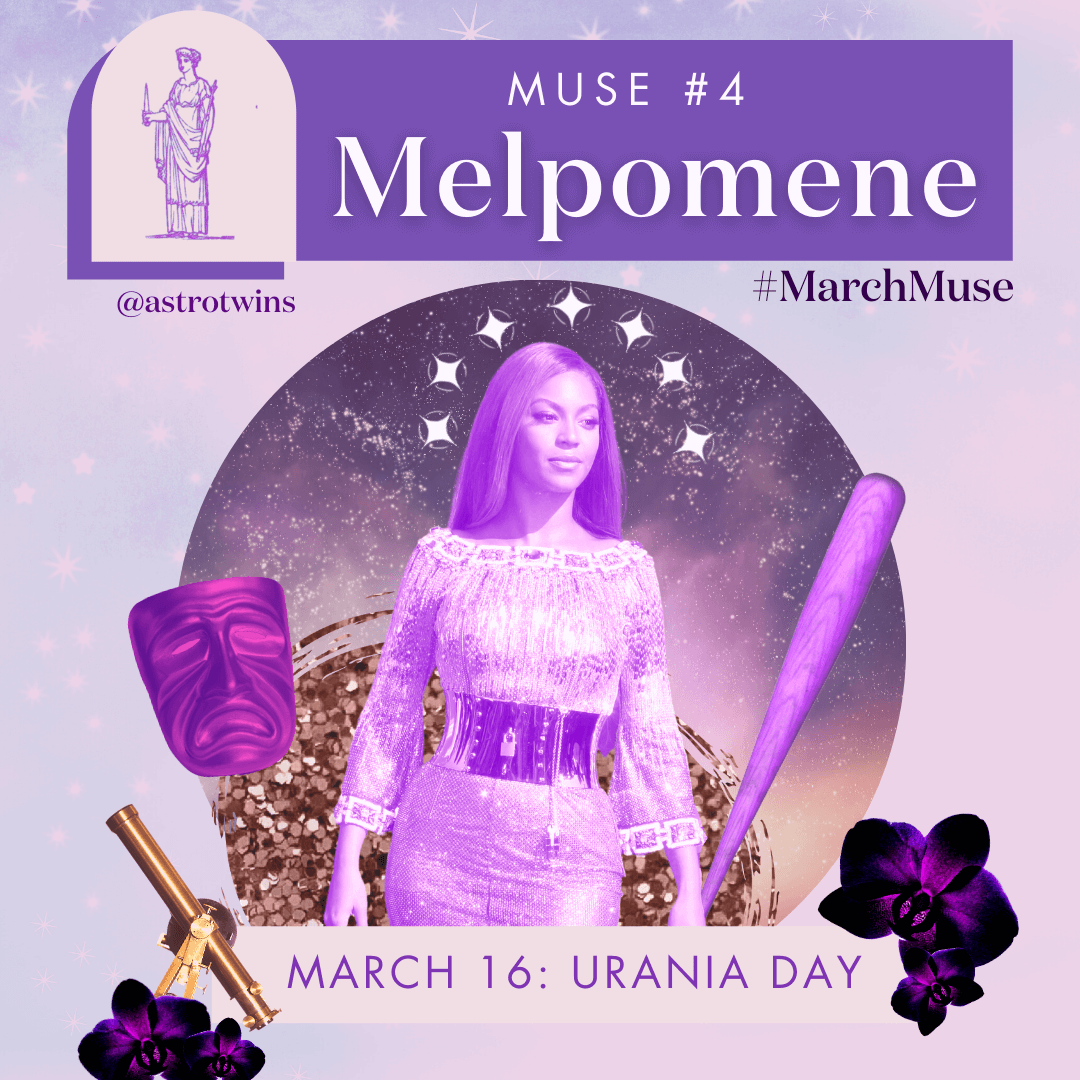 The muse of tragedy, rhetoric speech and melos, shown with a tragedy mask (opposite of Thalia) and a bat. 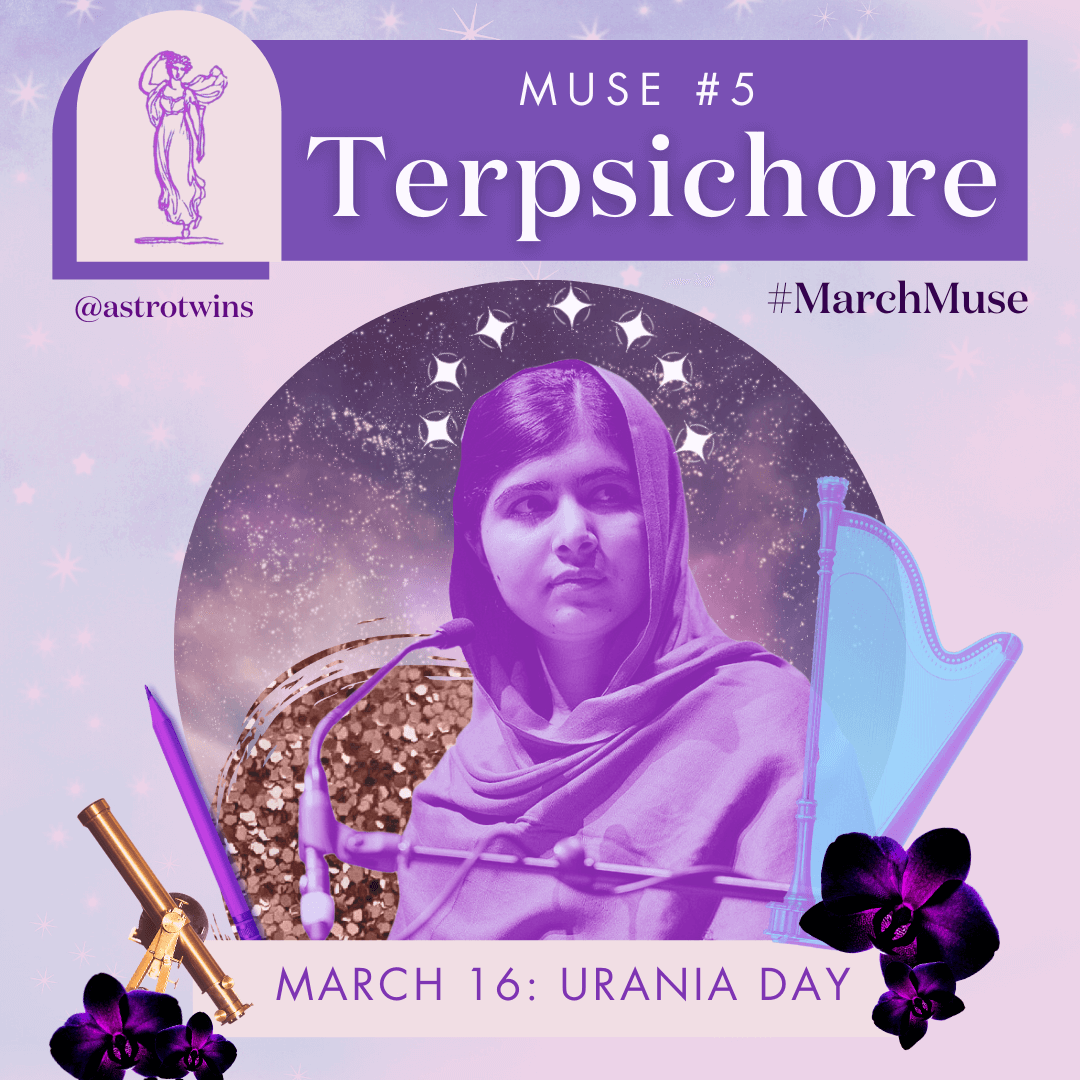 The muse of dance, harp and education, shown holding a harp. 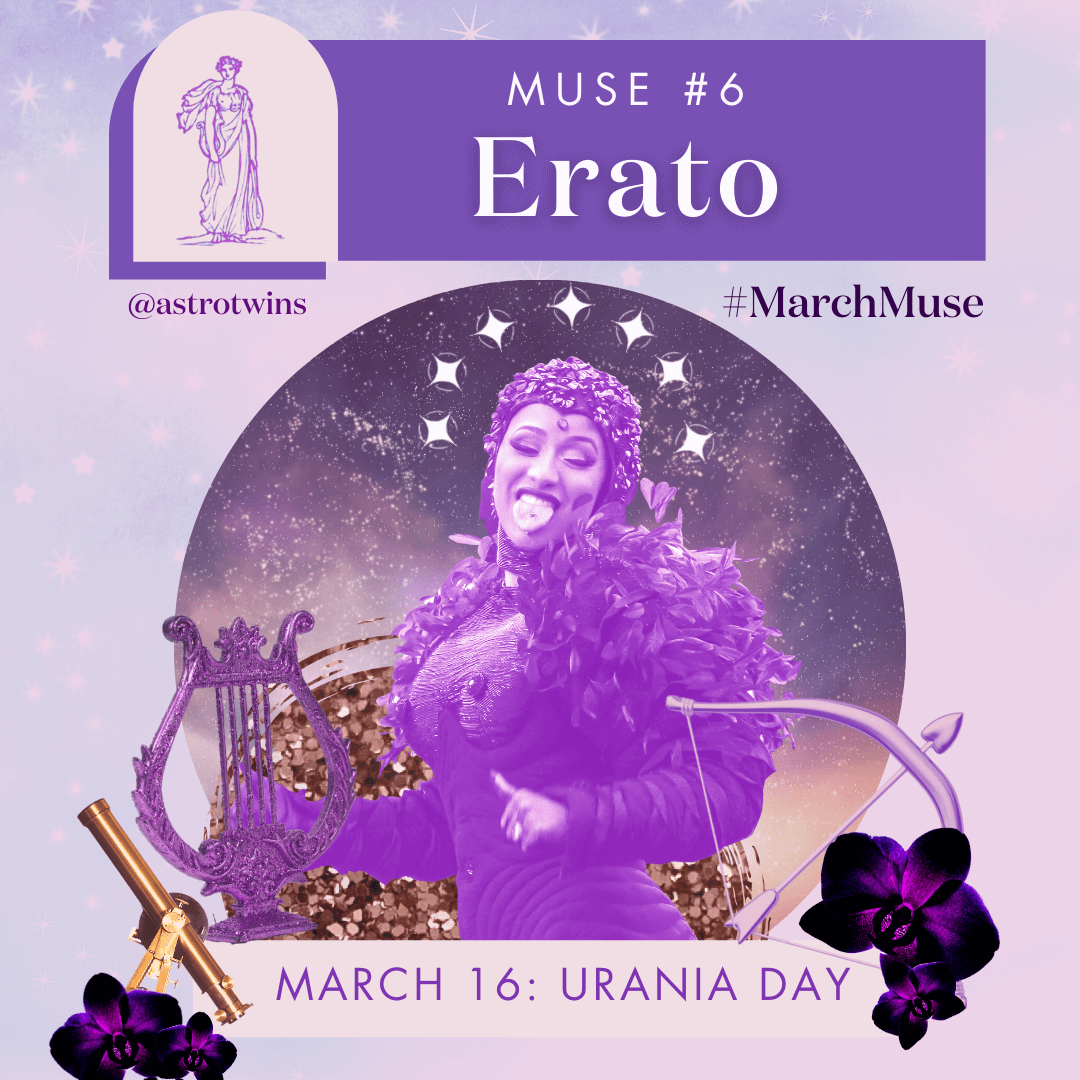 The muse of love and poetry, name stems from the word “eros” and shown holding a lyre and bow-and-arrow set (the female Cupid!). 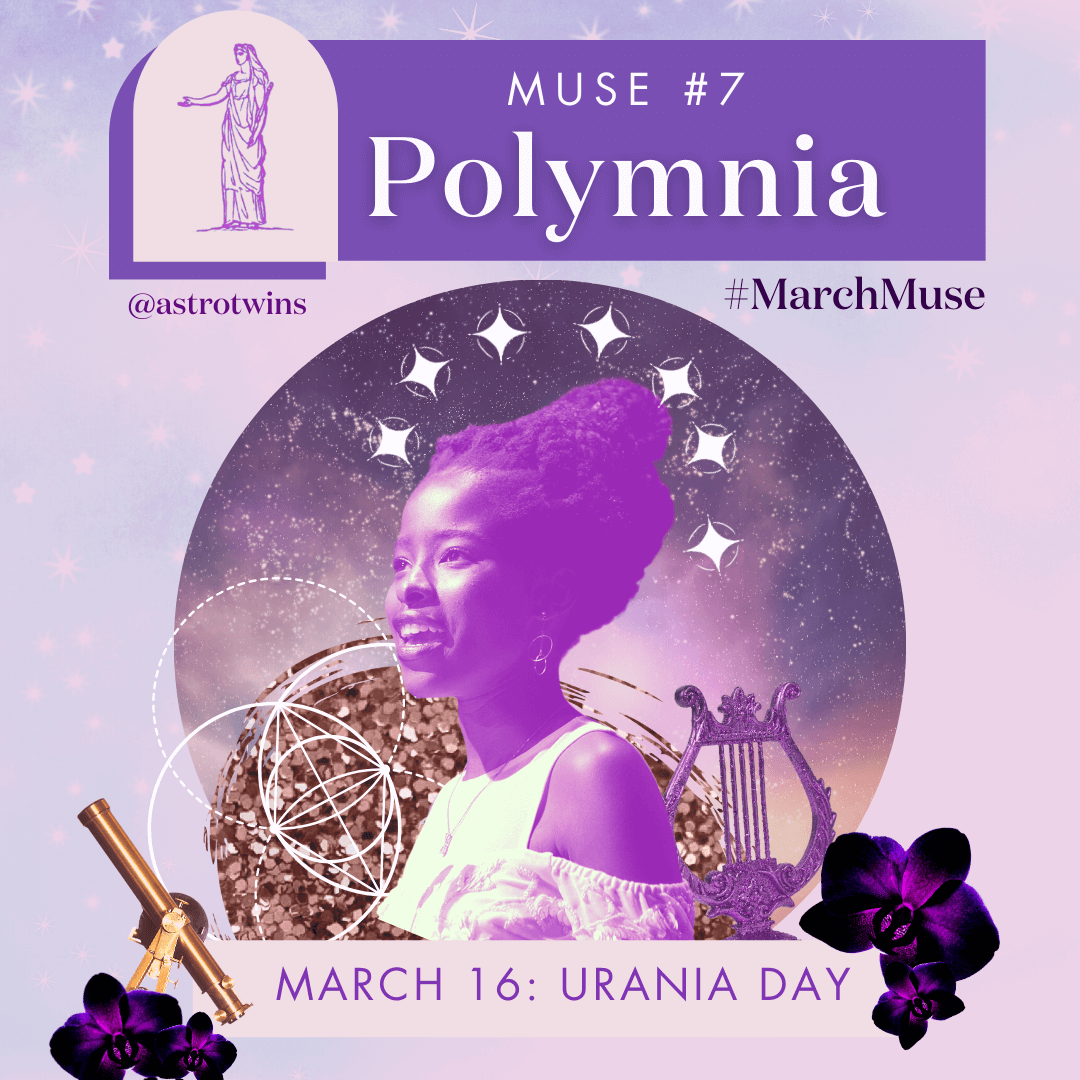 Muse of grammar, geometry, hymns and mimic art. Shown looking up at the sky and holding a lyre. 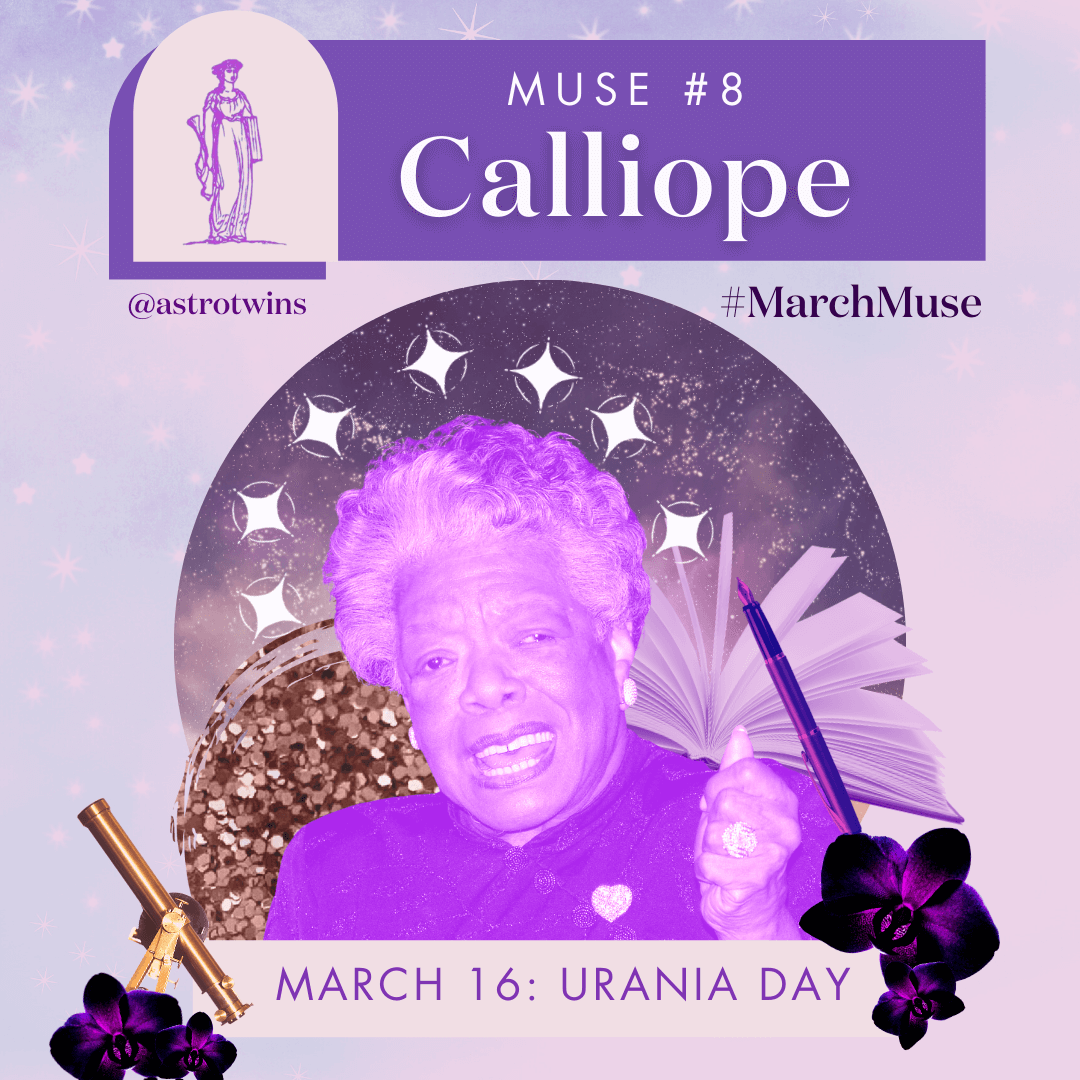 The “superior muse” who helped royalty impose justice and peace, protector of poetry and art, inspired Homer to write the Iliad and the Odyssey. Shown holding Homer’s poems. 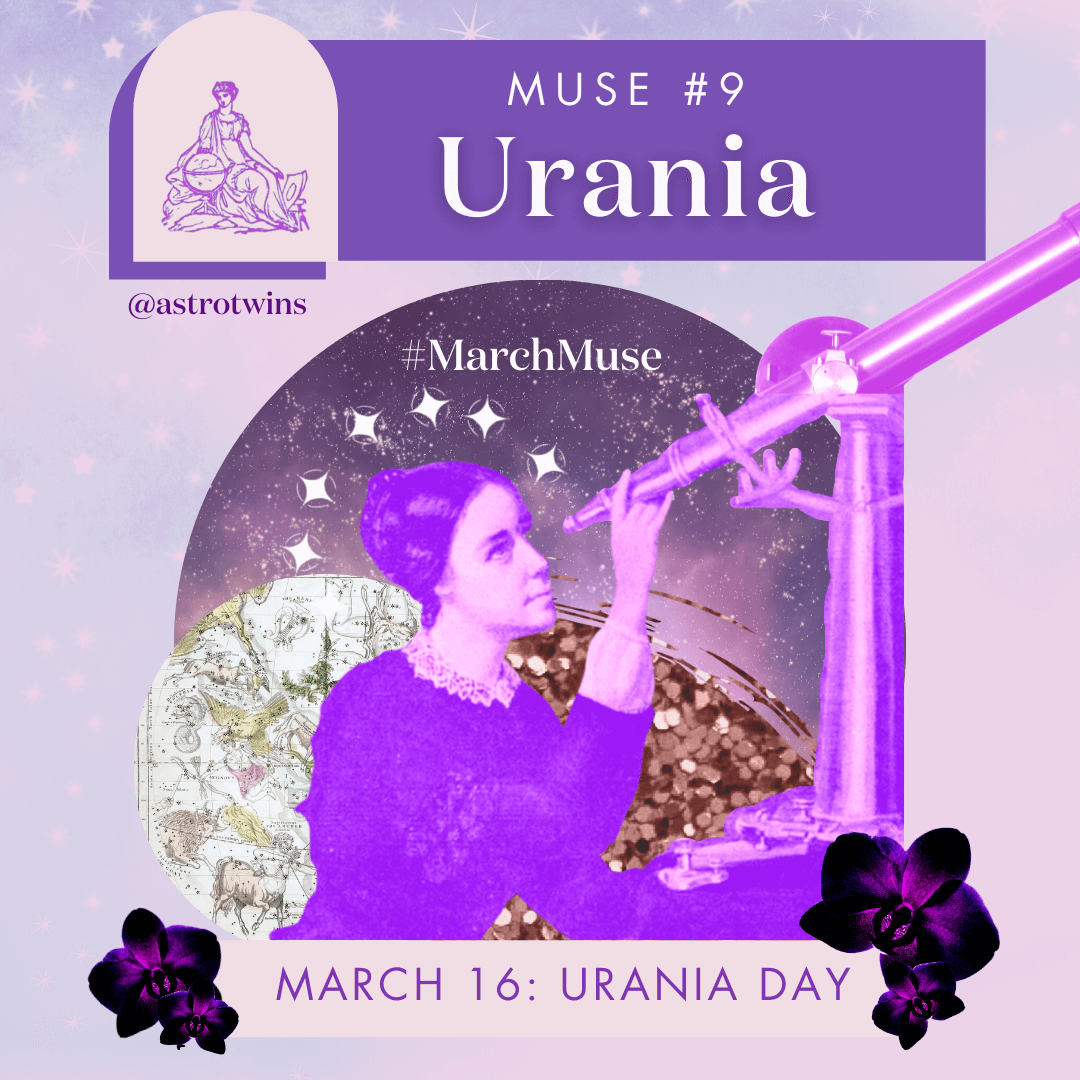 Muse of astronomy and celestial objects. Shown with a crown of stars, a celestial sphere and a compass.